Tectonics, flexure, and the uplift of the Transantarctic Mountains

The 3,000-km long and 4.5 km high Transantarctic Mountains represent the uplifted flank of the West Antarctic Rift system and mark the morphological and geological boundary between East and West Antarctica. However, the mechanism of their uplift is not well understood. The project will use gravity and topography data to evaluate the role of flexure due to erosional unloading, mechanical unloading on border faults, and magmatic underplating in contributing to the uplift. The project will involve the compilation of existing gravity, magnetic and topography data sets, the analysis of topography data using ERMapper and other landscape DEM software (e.g. ArcGIS), and gravity and flexure modelling using both continuous and dis-continuous (ie broken) elastic plates. 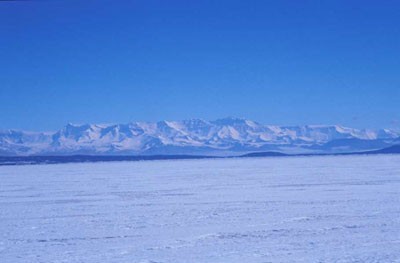