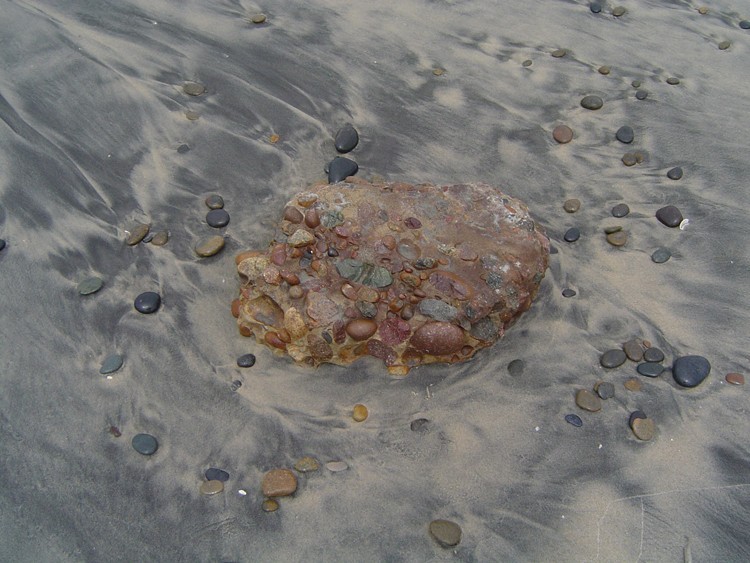 A Cretaceous conglomerate on a modern beach, La Jolla, CA

Deep Processes and their Surface Expression

"Mountains in the Sea". Geological Society of London, 11 November, 2009 Podcast

Quake mission to the Pacific ring of fire - April 2011

Underwater volcano erupts in pulses - May 2012

Isostasy and Flexure of the Lithosphere

Work has begun on the the 2nd edition of this book. Please contact Tony.Watts@earth.ox.ac.uk for details.